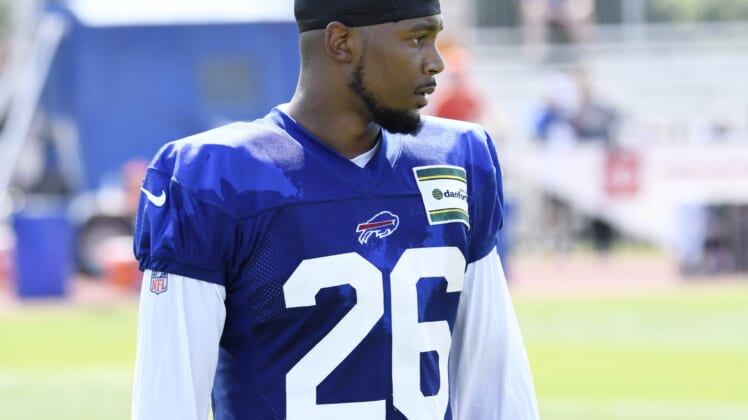 A reunion that both sides hoped would lead to success suffered a massive setback on Saturday when the Buffalo Bills placed cornerback E.J. Gaines on injured reserve.

The veteran corner landed on the IR after the team determined the groin injury he suffered early in training camp will sideline him well into the regular season.

Gaines signed with Buffalo this offseason on a one-year, $3.6 million deal with the hope he could slide in next to Tre’Davious White and give Buffalo an excellent duo at cornerback. Instead, injuries continue to be a setback for the 27-year-old defensive back.

He suffered two concussions last season with the Cleveland Browns and landed on the IR in November following the second head injury. He played in just six games after playing in 11 games for Buffalo during the 2017 season.

Former first-round pick Kevin Johnson is now expected to compete with Levi Wallace for the starting cornerback spot opposite of White. An area of strength now becomes a weakness for the Bills.