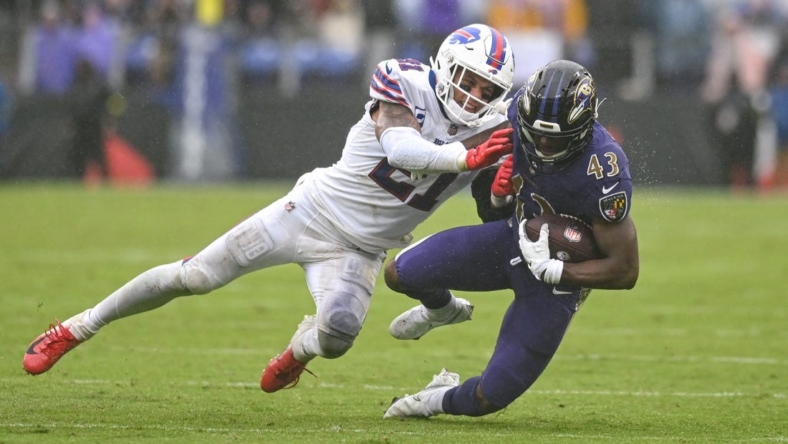 Poyer had yet to practice this week after injuring his elbow in the second half of the Bills’ 27-17 victory over the Green Bay Packers last Sunday.

The absence of the All-Pro could result in newly acquired safety Dean Marlowe seeing additional time against the Jets. Marlowe, a former Bill, was acquired from the Atlanta Falcons on Tuesday.

Poyer, 31, has four interceptions to go along with 21 tackles in five games this season.

Davis, 27, will miss his second straight game after sustaining a knee injury in New York’s 16-9 victory over the Denver Broncos on Oct. 23.

Davis has 19 catches for 351 yards and two touchdowns in seven games this season.