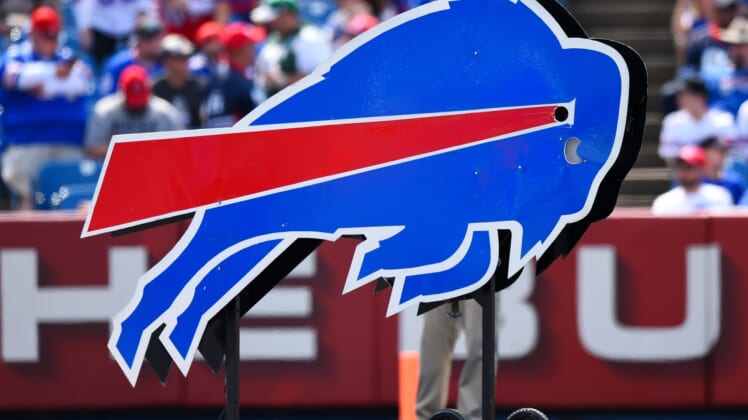 Sammy Watkins made a claim in an interview with Tyler Dunne of Bleacher Report that has since been adamantly rebuffed by the Buffalo Bills.

Sammy Watkins’ claim: The Bills were interested in reunion

The Bills made Watkins the fourth overall pick back in 2014 when he came out of Clemson with much fanfare and hype. Ultimately, he failed to live up to the hype. Injuries were a major story.

When it came time to decide his future, the Bills did not pick up Watkins’ fifth-year option. Instead, they traded him to the Los Angeles Rams in 2017.

During his interview with Dunne of Bleacher Report, Watkins claimed that Buffalo was interested in bringing him back this year.

“He said that the Bills were interested,” Dunne said (h/t WGR 550 Sports Radio). “He had been talking to the Bills about coming back here before they traded for Stefon Diggs. I texted him, I was like, ‘Could you make that work with a coach who you obviously didn’t necessarily jive with before?’ He said, ‘Absolutely.’ That the place he’s at in life, in his words, dealing with all energies and entities in life, he would’ve made it work.”

In the end, Watkins signed a new deal to remain with the Kansas City Chiefs.

As you likely know, the Bills did land a star receiver. They traded with Minnesota to acquire Stefon Diggs this offseason. But apparently there was no talk of bringing Watkins back.