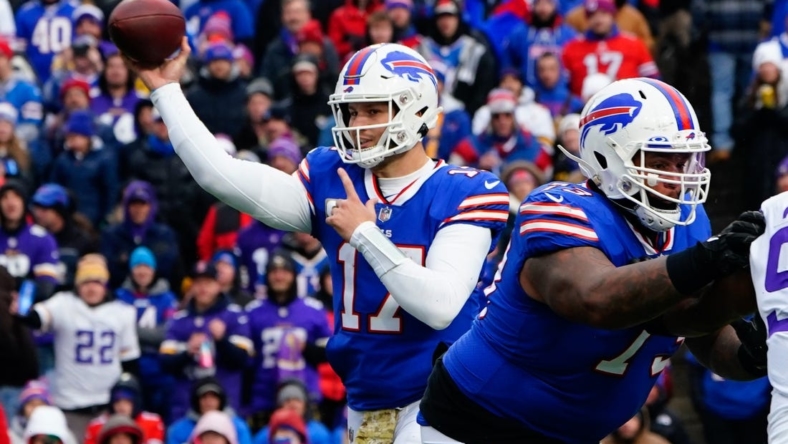 A change in venue for the Cleveland Browns-Buffalo Bills game on Sunday led to a major swing in the game’s over-under odds and the cancellation of some bets.

The NFL announced Thursday that the game would be moved from Orchard Park, N.Y., where five-plus feet of snow is expected this week, to Detroit.

Caesars Sportsbook subsequently tweeted, “Bets placed on this event prior to the location change will be void.”

UPDATE: The Bills vs Browns game has officially been moved from Buffalo to Detroit. Per our house rules: “Bets placed on this event prior to the location change will be void.” https://t.co/FMvowxjtQM

However, DraftKings ruled that because the game day and the designated home team remain unchanged, all existing bets would stand.

The point spread for the contest remained relatively stable. The Bills had been favored by 8.5 points for the game in Buffalo, and most sites still had the spread at that figure Thursday night.

The total for the game, though, varied wildly. After opening at around 46.5 to 47.5 points, the over-under dipped down to 42.5 to 44 points due to brutal forecast for Western New York.

After the announcement of the move to New York, the game was off the board for a bit, then was reposted at most books with a 48.5-point total.