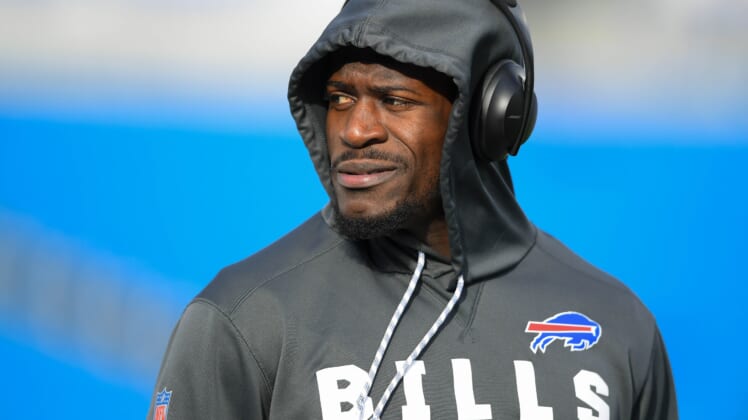 The Buffalo Bills will head into the 2020 NFL season with their best shot at winning the AFC East in over a decade. Unfortunately, they might have to do it without All-Pro cornerback Tre’Davious White due to the COVID-19 pandemic.

White, who emerged as one of the NFL’s best defensive backs this past season, told reporters on Wednesday he is considering using his opt-out clause for the upcoming season.

As the Bills prepare to take the field for training camp and undergo daily COVID-19 testing, White is with his teammates and determining if he wants to play this year. Amid growing concerns about the COVID-19 pandemic and the risk to everyone’s safety, the All-Pro corner weighs his options.

Deciding not to play this year would have significant financial consequences for the 25-year-old cornerback. He is entering the fourth year of his rookie contract and would soon be approaching a chance to become one of the NFL’s highest-paid defenders.

If he uses his opt-out clause, though, White’s contract will be pushed back and he won’t be eligible for free agency until 2023. He would also forego his $1.84 million salary if he voluntarily sits out, only receiving a $150,000 loan this year that would need to be paid back in 2021.

White has until 4 p.m. EST on Thursday to make his decision. Once the deadline passes, he will only be allowed to opt-out if they become high-risk for serious COVID-19 symptoms or an immediate family member is hospitalized by the virus.

There is no player more important on Buffalo’s defense this season than White. If he decides to opt-out this year, the team’s playoff chances will take a drastic hit and even more pressure will fall on quarterback Josh Allen.

White was named first-team All-Pro this past season following an incredible year that saw him deflect 17 passes and record six interceptions. According to Pro Football Focus, he only allowed a 55.9% completion rate on passes thrown his way.

The Bills will respect White’s decision if he voluntarily sits out this year to ensure his family’s health. But if it happens, this team will head into the season with a massive hole in their secondary paired with the existing questions about their offense.