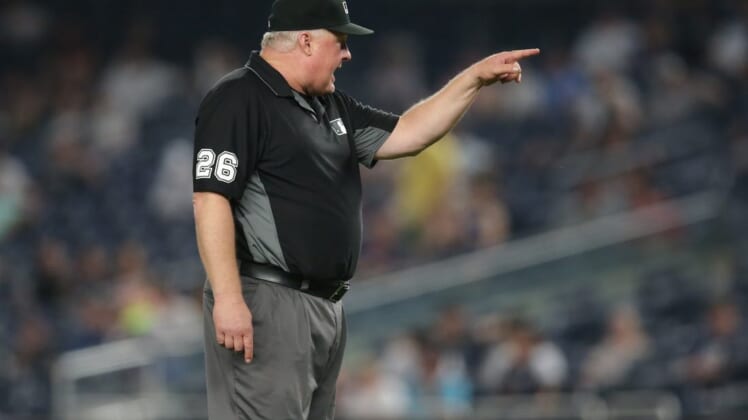 It is the second Midsummer Classic for the 55-year-old Miller, who also worked the 2007 game in San Francisco.

Miller’s crew will include Lance Barksdale (first base), Mark Ripperger (second base), Will Little (third base), Gabe Morales (left field) and Carlos Torres (right field). Ripperger and Morales are California natives. The replay official will be Brian Knight.