Biggest winners and losers from 2017 Masters 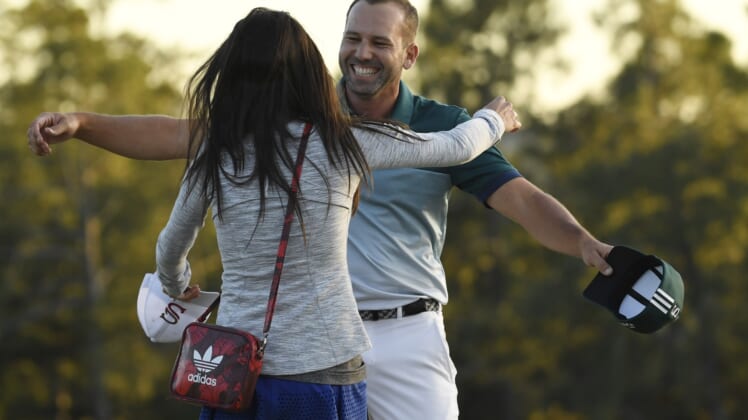 After four brilliant days at Augusta National, the 2017 Masters is in the books with Sergio Garcia winning his first major at the age of 37 to claim the green jacket.

The final group of Justin Rose and Garcia put on a thrilling display of golf on the back nine, needing a sudden-death playoff after 72 holes to decide the victor.

The first couple of days featured some tumultuous weather, which not surprisingly resulted in some big scores by some of the world’s top golfers. Some players were able to fight through the wind and scored low, however, leading to a surprising leader in addition to some surprising cuts.

Then Mother Nature invited us all to witness Augusta in all its glory with a fantastic weather weekend that allowed the golfers to go full bore.

With this as our backdrop, it’s time to dive into a look at the biggest winners and losers from the 2017 Masters.