Big Ten: Canceled games will be ‘no contest’ 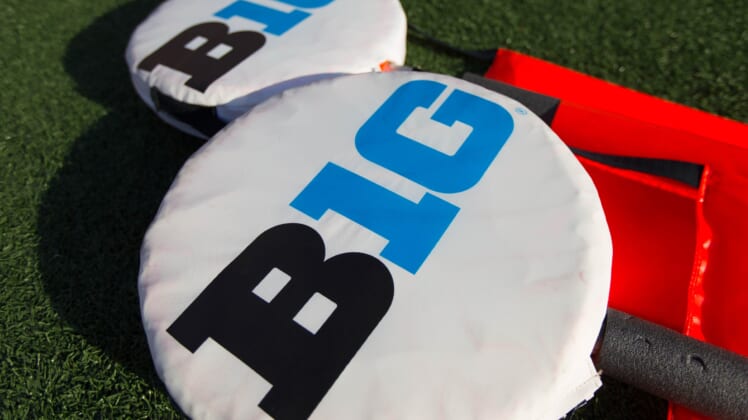 With the Big Ten football season set to kick off Friday night, the conference announced Thursday that any game that can’t be played due to a coronavirus outbreak will be declared “no contest.”

Neither team would receive a win or a loss in such instances.

While other conferences have postponed games and shuffled schedules to accommodate contests put off due to positive COVID-19 tests, the Big Ten has no such leeway due to its late start to the season.

With no makeup games possible and understanding the likelihood of games behind canceled, the Big Ten published a five-page document spelling out the tiebreaker procedures for determining the final standings.

Illinois plays at No. 14 Wisconsin on Friday before the other 12 Big Ten teams are in action on Saturday.