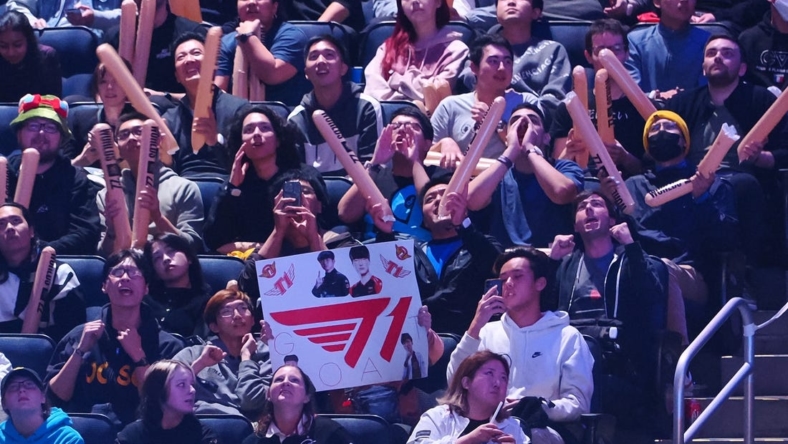 BIG and Astralis emerged with quarterfinal victories on Friday, lifting them into the playoff bracket’s final four at the Elisa Masters Espoo on Thursday in Espoo, Finland.

BIG (Group A) and Astralis (Group B) were both third-place finishers in their respective groups.

BIG snapped a two-match skid by downing 500 (Group B) in a 2-0 sweep. Astralis had a more difficult time in advancing, rallying for a 2-1 comeback win over ENCE (Group A).

The Friday winners will face off against group-stage winners in Saturday semifinal matches, with BIG set to take on Group A champion Sprout before Astralis faces Group B winner Fnatic.

The $200,000 Counter-Strike: Global Offensive event began with 12 teams initially parsed into two groups, with each team playing five best-of-one matches in the group stage. The top three teams from each group qualified for the playoffs, with group-stage winners earning semifinal berths. Group runners-up clinched spots in quarterfinals as the high seeds, with third-place teams tabbed as the low seeds.

In the single-elimination playoffs, all matches are best-of-three. The champion will make $100,000 and earn a spot in the play-in portion of the $1 million IEM Katowice event scheduled for Jan. 31-Feb. 12 in Katowice, Poland.

BIG trailed 10-7 on Nuke before coming back for a 16-13 opening-map victory. BIG then spotted 500 the first five points on Inferno before charging back for a 16-9 clinching win. Johannes “tabseN” Wodarz led BIG’s all-German lineup with 50 kills and a plus-21 kills-to-deaths differential.

ENCE grabbed an early lead over Astralis with a 10-0 run en route to taking the first map 16-11 on Mirage. But Astralis mirrored with their own 10-0 spurt in the ensuing map (Ancient) before holding on to win 16-14 to even the match. Astralis then led 14-4 on Overpass, but a stirring 11-1 stretch leveled the match, and Astralis finally prevailed 22-20 in double overtime.

The tournament will continue Saturday with two semifinal matches:
–Sprout vs. BIG
–Fnatic vs. Astralis