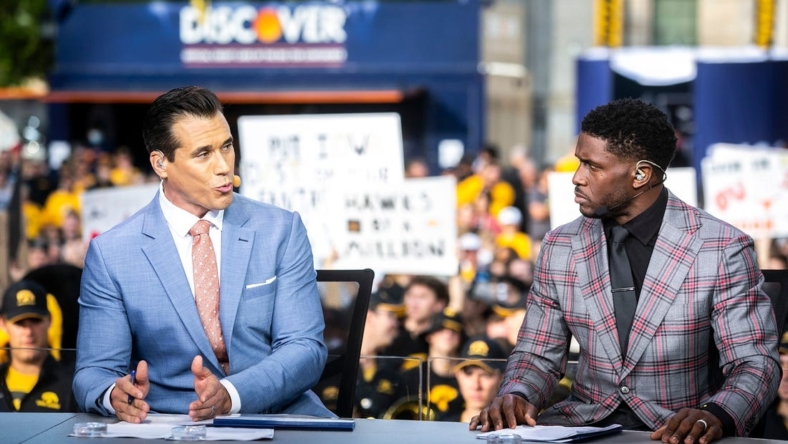 The Big 12 has agreed to a six-year media rights deal with ESPN and Fox Sports worth $2.28 billion, despite the pending departures of marquee members Texas and Oklahoma, multiple outlets reported Sunday.

The pact extends the conference’s current agreement with the two networks through the 2030-31 academic year. Under the extension, the Big 12 will earn an average of $380 million a year.

The current deal, which expires at the end of the 2024-25 season, pays the conference an annual average of $220 million, Sports Business Journal reported.

The extension is a big win for new Big 12 commissioner Brett Yormark, who started his job on Aug. 1. When Texas and Oklahoma announced they would join the Southeastern Conference in 2025, industry insiders though the Big 12’s television value would plummet.

But the conference added four schools — BYU, Cincinnati, Houston and UCF – who will join in 2023, introducing new markets to the Big 12.

Sports Business Journal reported that under terms of the agreement, ESPN will have the right to choose the top four football games each season, six of the top eight, eight of the top 12 and 12 of the top 20. The network also will hold the rights to the Big 12 football basketball tournament championship games.

Fox will televise 26 football games on Fox and FS1.