Well not quite that popular, but he almost broke Twitter with a phenomenal catch. So naturally, social media had to do what it does best and Photoshop some great pictures to prove how epic his catch was.

Beckham made History. Literally, and figuratively.

He also changed the way we look at Math. 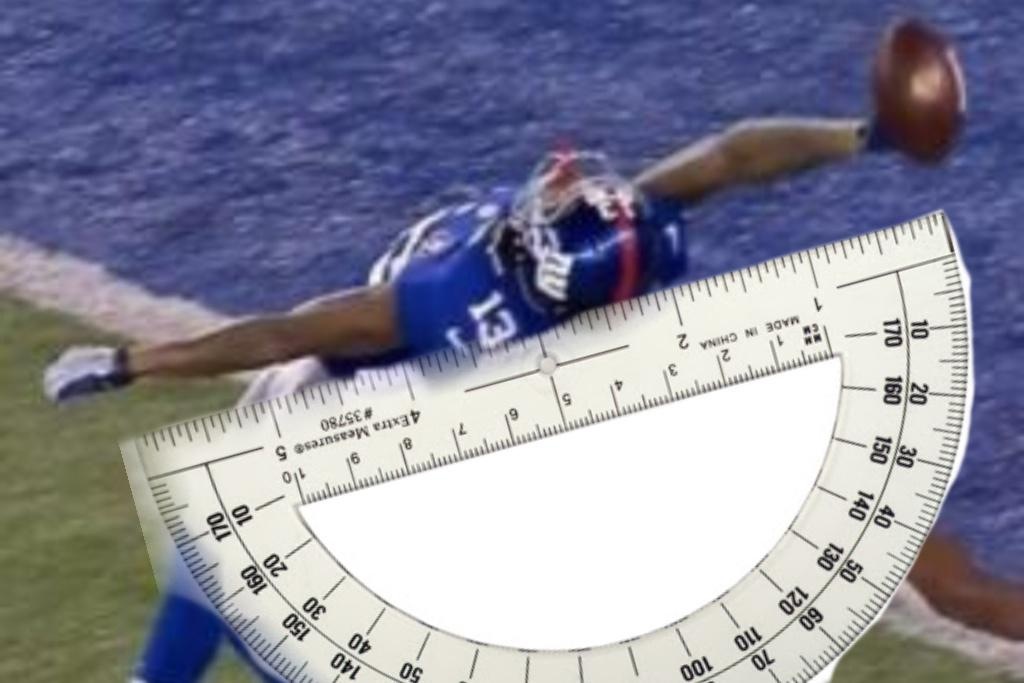 …and gave husbands and boyfriends a reason to not fall asleep at the ballet.

King James is looking more like Prince James in the presence of Odell Beckham. 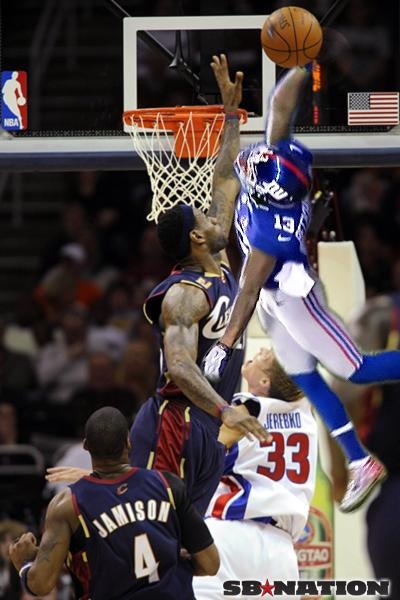 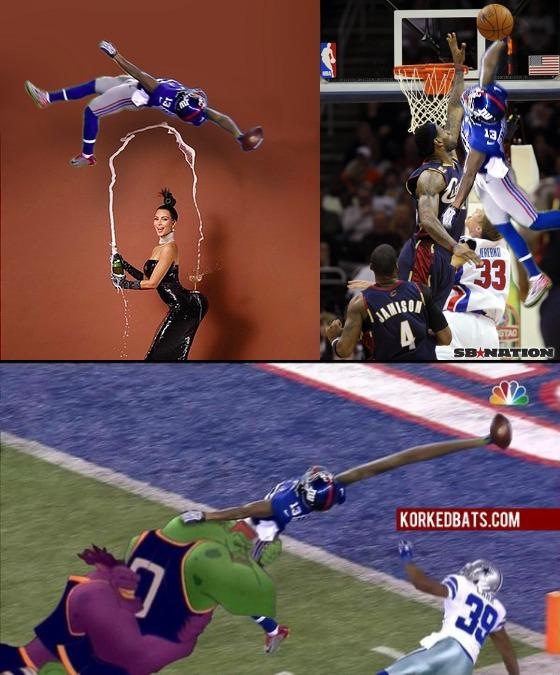 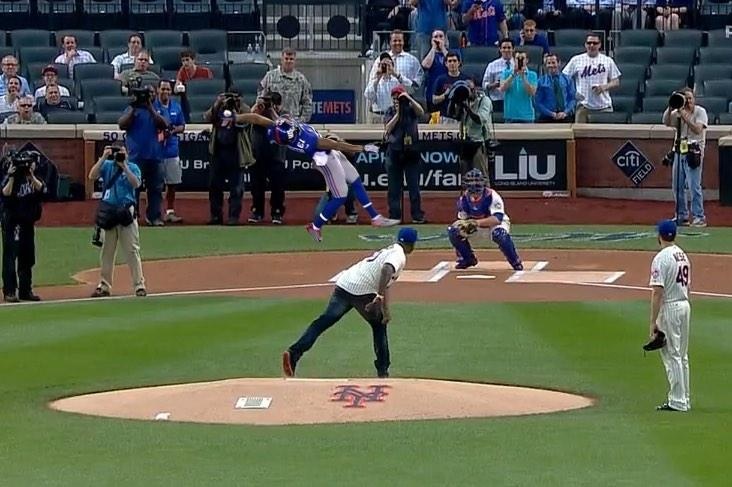 …and was the real reason behind the famous Matrix back bend.

And he could start drama between bridesmaids… 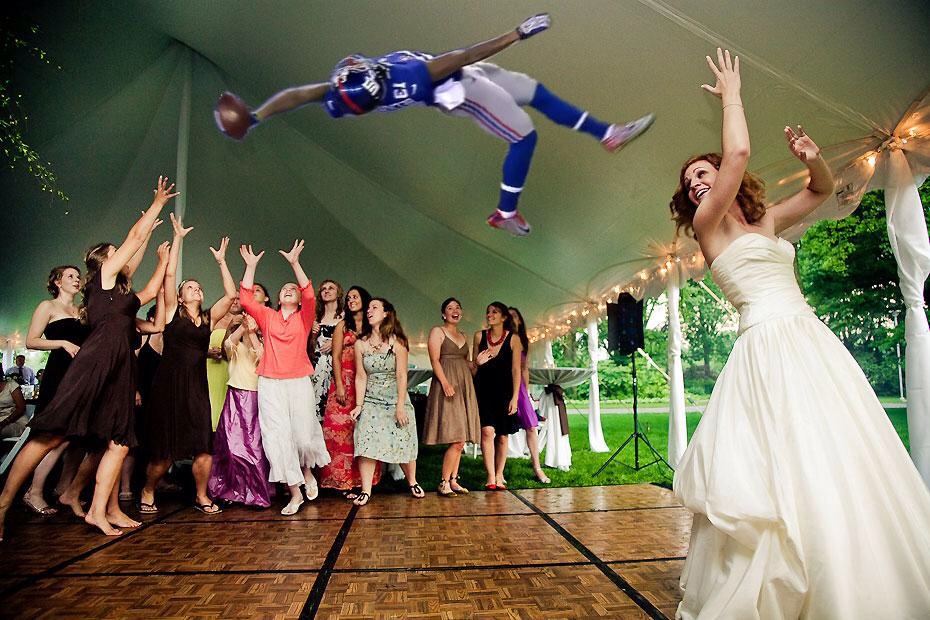 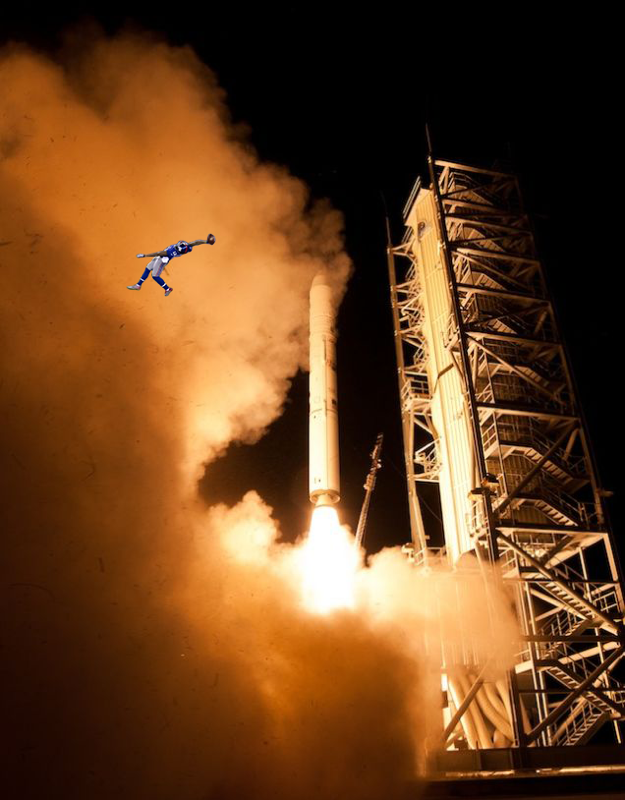 He also could have helped a certain curse in Chicago. 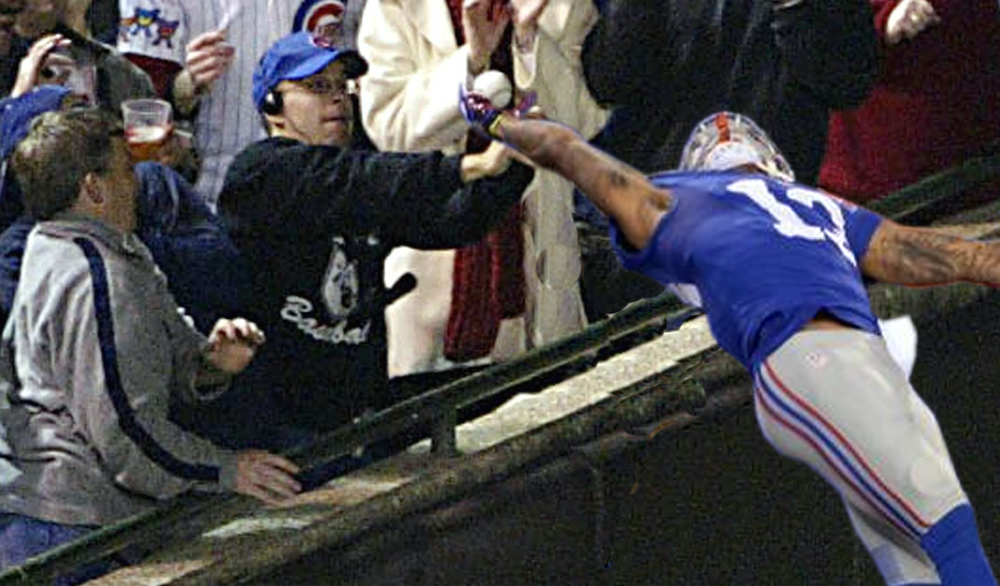 All in all, a great day for Beckham.