Did the owners of the Bengals and Cardinals push to keep the Rams in St. Louis? 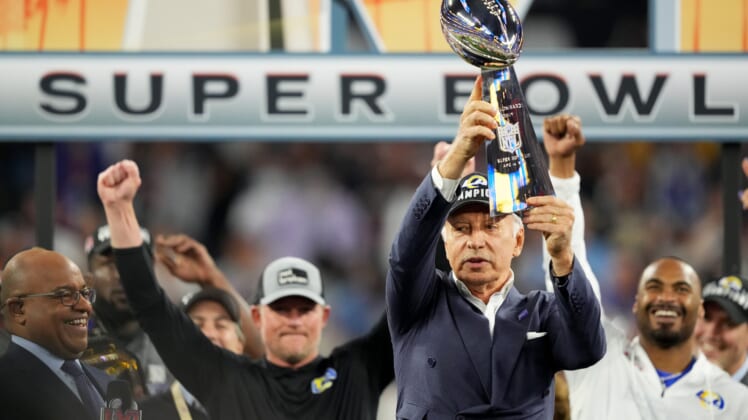 The owners of both the Cincinnati Bengals and the Arizona Cardinals were very much against the Rams’ recent move to Los Angeles.

In 2016 after a 30-2 vote, the NFL approved a relocation plan that saw the then-St. Louis Rams return to their former home and once again become the Los Angeles Rams. However, not every organization in the league was in favor of the move as the aforementioned vote shows. One franchise head who was often outspoken about Rams owner Stan Kroenke’s scheme was his counterpart in Cincinnati, Mike Brown.

In a Saturday article published by the St. Louis Post-Dispatch, interesting details of the team’s departure from Missouri are revealed in documents obtained from the settled lawsuit between St. Louis and the NFL.

Bengals owner on Rams move: ‘Shouldn’t we be supportive of the markets that have supported us?’

While some owners — like Dallas Cowboys boss Jerry Jones — were for the move, others were less certain. The Post-Dispatch piece even mentions an idea to help St. Louis would have seen the then-Oakland Raiders relocate to St. Louis “with restructured ownership, a brand makeover and a commitment to a ‘special diversity initiative.'” In notes from a meeting of league owners on the move, Brown is noted as being very clear on his views against the relocation.

“I think all these teams are successful being where they are,” Brown said. “Shouldn’t we be supportive of the markets that have supported us for all these years?”

However, Brown was not alone in disinterest in seeing the Rams return to LA. Mike Bidwell, the same man who took his Cardinals from St. Louis to Arizona also was open about his distaste for the optics of such a move.

“It sends a message to our fans that we are all about the Benjamins,” said Bidwell.

As we now know, Kroenke still got his way and brought his franchise to one of the biggest media markets in the world. He also got the funding to build one of the most advanced stadiums in the league in So-Fi Stadium. Nevertheless, it is interesting that a couple of owners were very much against another big city taking a sports franchise from a small market.

And oddly enough, Kroenke and Brown’s teams just faced each other in this past season’s Super Bowl, which was won by the team formerly from St. Louis. 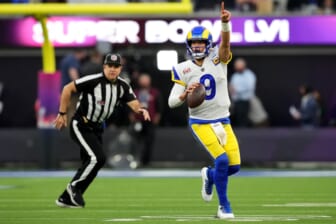