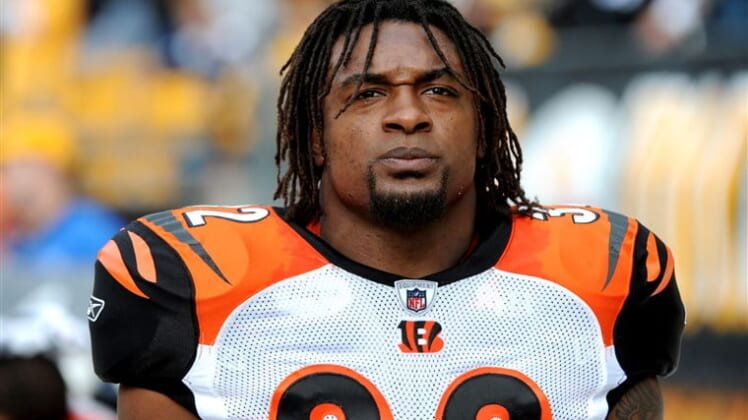 The Cincinnati Bengals took to the field Thursday evening for the first time since former running back Cedric Benson passed away Saturday night.

A star with the Bengals from 2008-11, Benson died tragically this past weekend following a motorcycle accident in Austin, Texas. Benson was just 36 years old at the time of his passing.

Ahead of their preseason game against the New York Giants, the Bengals paid tribute to Benson with a moment of silence inside Paul Brown Stadium.

A first-round pick of the Chicago Bears back in 2005, Benson played eight seasons in the NFL. He recorded 6,850 total yards and 33 touchdowns during that span.