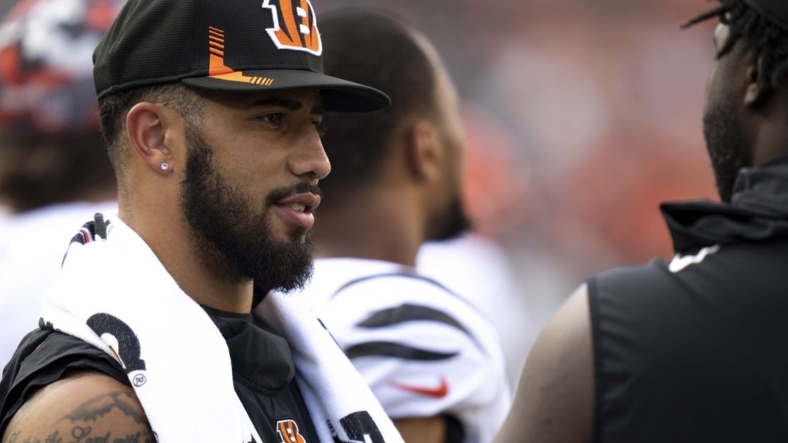 Bates is set to revert to the active roster from the exempt/commissioner permission list. The roster exemption expires Monday.

After initially refusing to sign his franchise tender and report to camp in July, Bates ended his holdout late last month and signed the tender. The team placed him on the exempt list, saving the club a roster spot ahead of roster cutdown day last Tuesday.

Bates has 10 interceptions and 408 tackles in 63 games over four seasons with the Bengals. He had 88 tackles and one interception in 15 games last season.