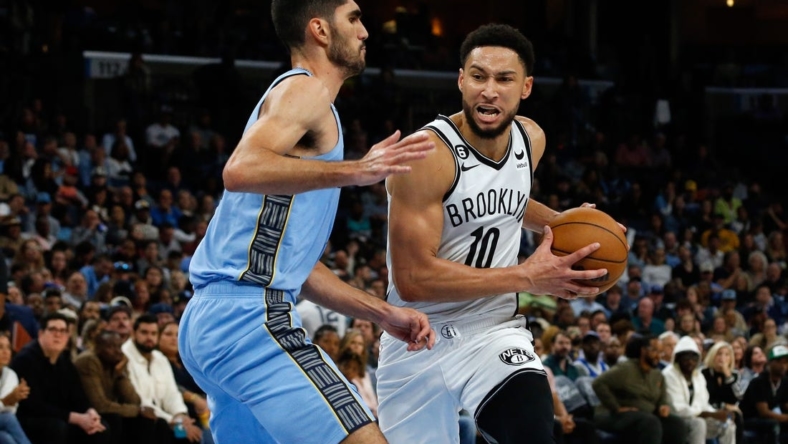 Brooklyn Nets guard Ben Simmons said his left knee soreness has subsided and he will play Monday night against the Mavericks in Dallas.

He missed the past four games with the ailment.

“I feel great,” Simmons said Monday, following Brooklyn’s shootaround. “It took a few days to get some rehab in, get it right. So I’m feeling great. … I’ll be in tonight. I think I’ve got like 20 minutes.”

Simmons linked the swelling in his knee, which was drained, to his offseason back surgery.

“I think overall, if you have something you’re doing on your left side, it typically affects your right side,” he said. “I had a lower right back injury, so it’s probably a part to it. But as time goes on, I need to stay on my strength in terms of left and right knee. And then obviously continue to do the work I’ve been doing on my back.”