Ben Simmons says Australian casino wouldn’t let him in, hints it was due to race 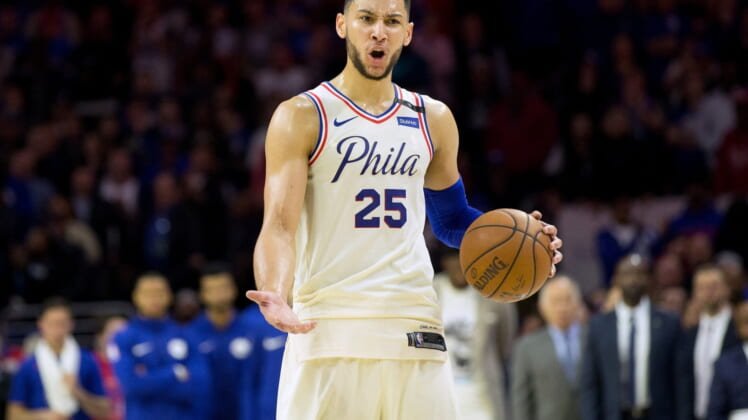 Ben Simmons is an NBA superstar with the Philadelphia 76ers in America, but in his home nation of Australia he’s one of the most famous athletes alive today. That’s why it’s so shocking to hear what happened at the Crown Casino in Melbourne early Monday morning.

Simmons shared video on his Instagram Story in which he explains that he and some of his friends were rejected from entering the casino — all but one of them, who happens to be Caucasian. Then, he deleted the video, but the Internet never forgets.

“I find it so crazy that the only guy who doesn’t get checked to go into the casino is this guy,” Simmons said, pointing to his Caucasian friend. “I get checked, Mike gets checked and Taj gets checked,” he continued.

His Caucasian friend then added, “Not me!”

Simmons then sarcastically said, “Thank you Crown Casino,” while summing the whole experience up with, “Wow, we got a long way to go.”