What does a normal week look like around Pittsburgh Steelers camp? Well if you ask Steelers quarterback Ben Roethlisberger, it might very well include stars popping in for bible study.

One such “star,” otherwise known as Justin Bieber, joined the team for bible study the night before its loss to the New York Jets. Some have concluded (potentially rightfully so) that Bieber jinxed the Steelers with his presence. They went on to lay a complete egg against a previously 1-8 Jets team.

Joking aside, what made the Steelers organization think that Bieber himself represented what they wanted to build in terms of team continuity leading up to a game? The dude is well…Justin freaking Bieber. 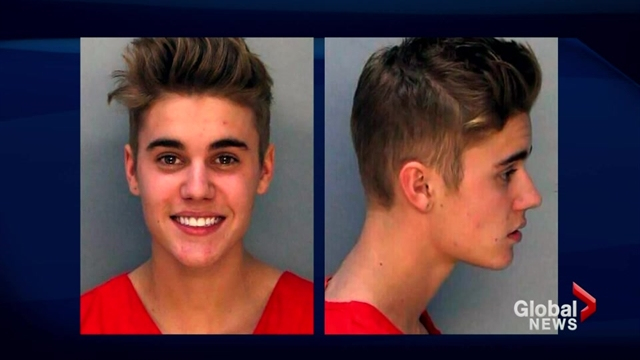 As it is, Roethlisberger doesn’t seem to think Bieber was a distraction (h/t Pro Football Talk).

This comes on the heels of Hall of Fame quarterback Terry Bradshaw indicating that Bieber himself was a distraction. 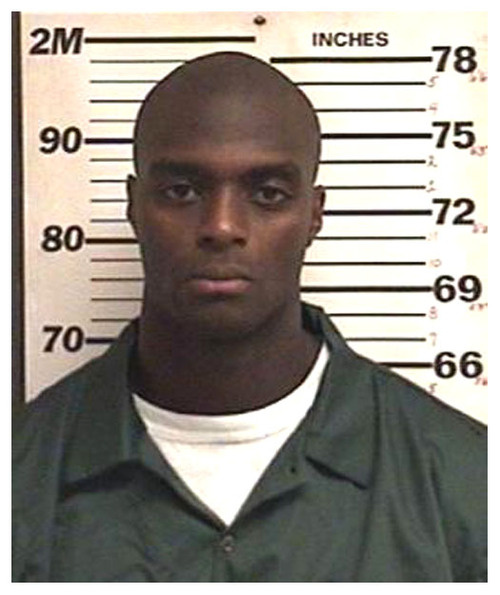 No word yet on whether refreshments included brownies from Steelers running backs Le’Veon Bell and LeGarrette Blount.

As it relates to Bieber, he’s not new to the whole NFL bible study thing. 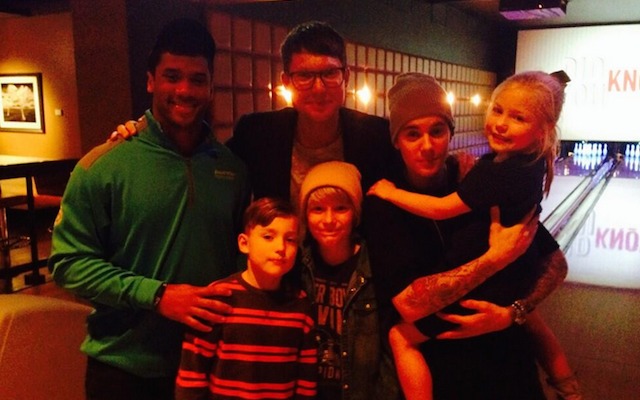 The jokes could go on for days, guys and gals.

But for now, let’s just hope that the Steelers are smarter with who they bring in moving forward this season. Nothing good happens when the Bieb’s is around.

We promise that this will be the last time Bieber is mentioned on Sportsnaut. Unless, of course, another NFL team makes the tragic mistake of welcoming him in.