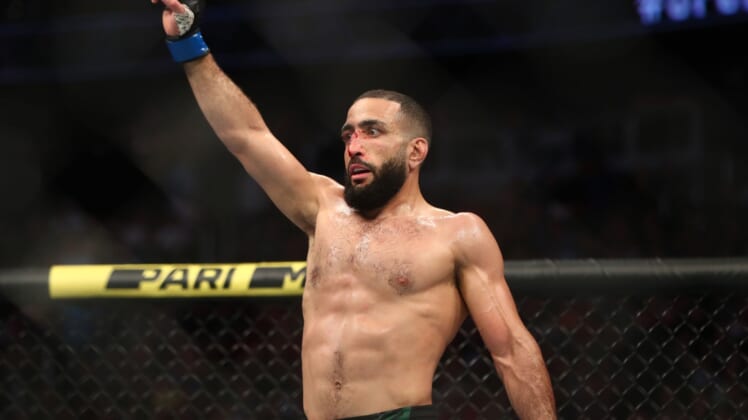 In the prior fight, Caio Borralho defeated Gadzhi Omargadzhiev in their three-round middleweight fight by unanimous decision, 29-27 across all three cards.

Borralho controlled the fight for 10:11.