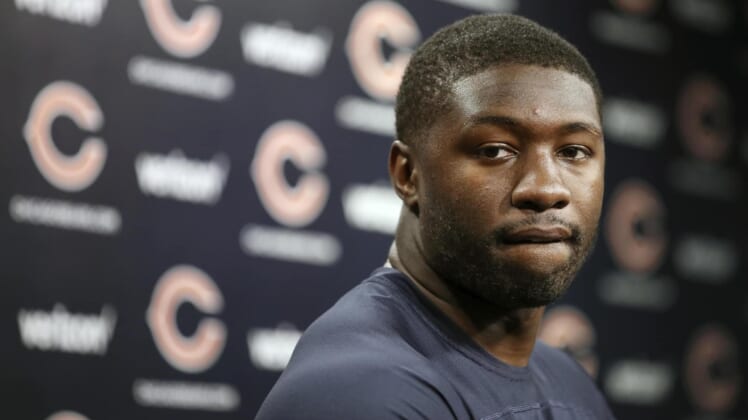 The Chicago Bears are not likely to have star linebacker Roquan Smith in the lineup Sunday against the Minnesota Vikings.

The Bears announced that Smith is doubtful to play due to a personal matter.

Smith is healthy and was not listed on the team’s injury report all week. At this point, there has been no indication about what the personal matter is that he is dealing with.

The second-year linebacker is a key cog in Chicago’s defensive front seven. Through three games this season, he has 24 tackles.