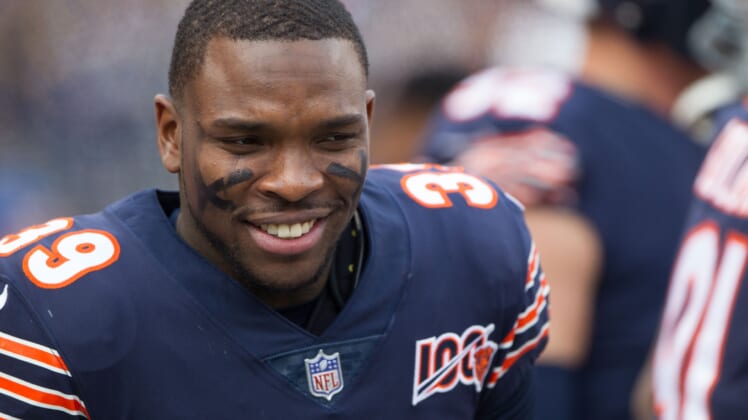 The Chicago Bears and All-Pro safety Eddie Jackson have reached agreement on a four-year, $58.4 million contract extension to keep one of the NFL’s best defensive backs in Chicago for years to come.

The deal, first reported by Jackson’s agency, comes with $33 million in total guarantees and it will make him the league’s highest-paid safety starting next season at $14.6 million annually.

Jackson, a fourth-round pick in 2017, has emerged as a star in Chicago’s secondary from the moment he arrived. The 26-year-old was recently named to the NFC’s Pro Bowl roster for the second time in his career and was voted first-team All-Pro at safety in 2018.

He is coming off another fantastic season with two interceptions, five pass deflections and provided the Bears with excellent coverage deep down the field.

Now with Jackson and Khalil Mack under contract for years to come, Chicago’s defense is in great position to continue is stretch of dominance.