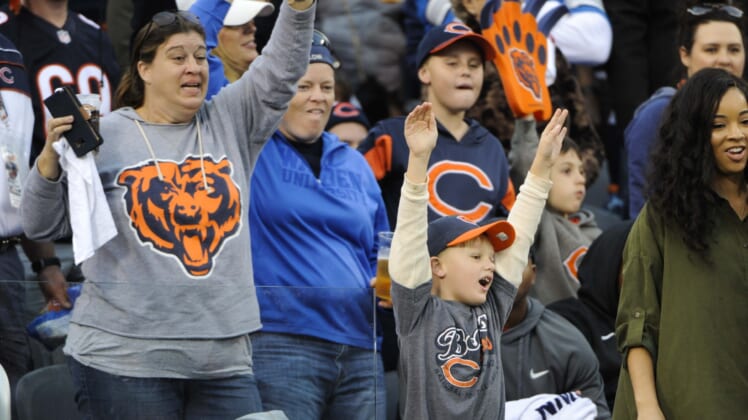 There’s definitely thirst for football in the Windy City. Chicago Bears fans are among the most-loyal in the entire National Football League. But the team has surely fallen on hard times recently.

Chicago is coming off a three-win season that saw it finish tied for the third-worst record in the entire league. That came on the heels of the team winning just six games the previous season.

Despite this, the Bears’ brass is planning on increasing ticket prices for the 2017 season.

This is somewhat of an uncommon occurrence in today’s NFL. Teams tend to work with their fans to create a reasonable pricing structure when the on-field product is struggling.

We’ve seen this with the two-worst teams from the 2016 season.

It was announced last month that the San Francisco 49ers would freeze ticket prices for each of the next two seasons (via ESPN.com).

This, despite the fact that San Francisco plays in the newest venue the NFL has to offer. Sure the brass in Santa Clara realizes a two-win product on the field shouldn’t be met with ticket price increases.

The same can be said for the one-win Cleveland Browns, who are decreasing prices for many season ticket holders.

“We are incredibly grateful for the passion and support we receive from our fans and felt it was appropriate to adjust our ticket pricing at this time,” Browns spokesman Peter John-Baptiste said Wednesday, via Cleveland.com. “We have decreased a significant percentage of ticket prices because it was the right thing to do for our fans.”

Some will point to the fact that it’s a modest 2.6 percent increase. That’s not really the point here. Fans in Chicago should not be forced to pay more money for a lackluster product. It’s up to the team to field a better roster, at which point prices themselves should increase.

San Francisco and Cleveland understands this. We’re not too sure why the Bears don’t.