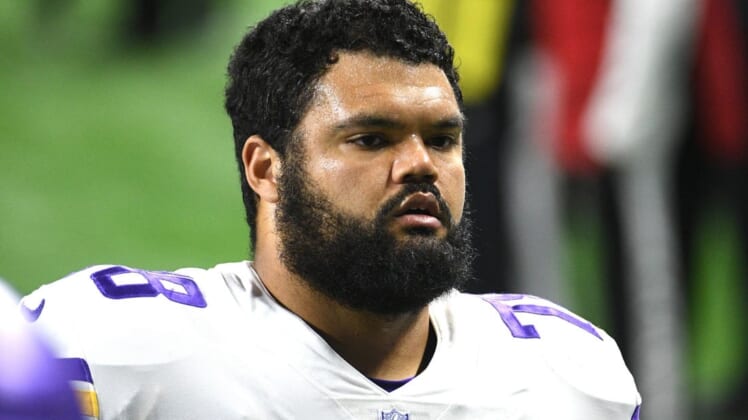 Dozier, 31, was carted off the field at a June 14 minicamp practice with what appeared to be a left knee injury.

Dozier was signed as a free agent in March and he was slated to battle for the starting right guard position.

In a corresponding move, the Bears signed cornerback Jayson Stanley.

Stanley, 25, is a former undrafted free agent who appeared in eight games with the Seattle Seahawks in 2020. He played seven snaps on defense and 129 on special teams.