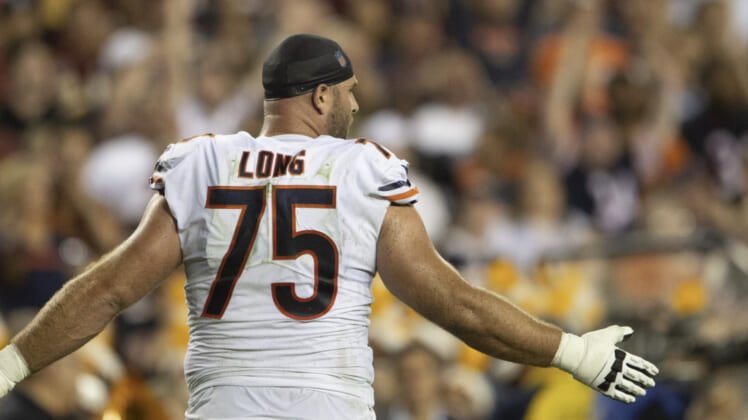 A career that started with three consecutive Pro Bowl appearances has come to a conclusion. Chicago Bears offensive tackle Kyle Long announced on Sunday that he’s stepping away from the game.

Long, 31, has played in a grand total of 30 games over the past four seasons. That included suiting up just four times during the 2019 campaign.

Given Long’s extensive injury history, Sunday’s news can’t be considered too surprising. Even then, it’s a shame to see the former first-round pick have to retire after just seven seasons in the NFL.