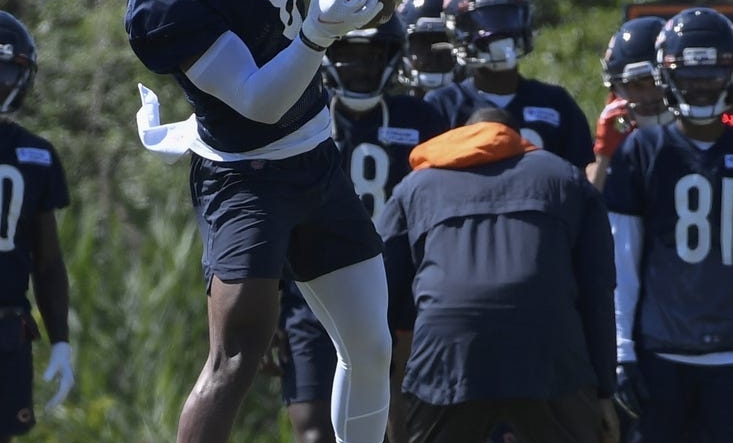 As expected, the Chicago Bears placed WR N’Keal Harry on injured reserve as he recovers from surgery to repair a high-ankle sprain.

Harry, 24, was injured Aug. 6 during a training camp practice. With his placement on IR, he will be eligible to return in Week 5 when the Bears visit the Minnesota Vikings.

The 2019 first-round pick was traded to the Bears from the New England Patriots in July in return for a seventh-round pick in 2024.

Harry hauled in just 57 catches for 598 yards and four TDs in three seasons with New England.