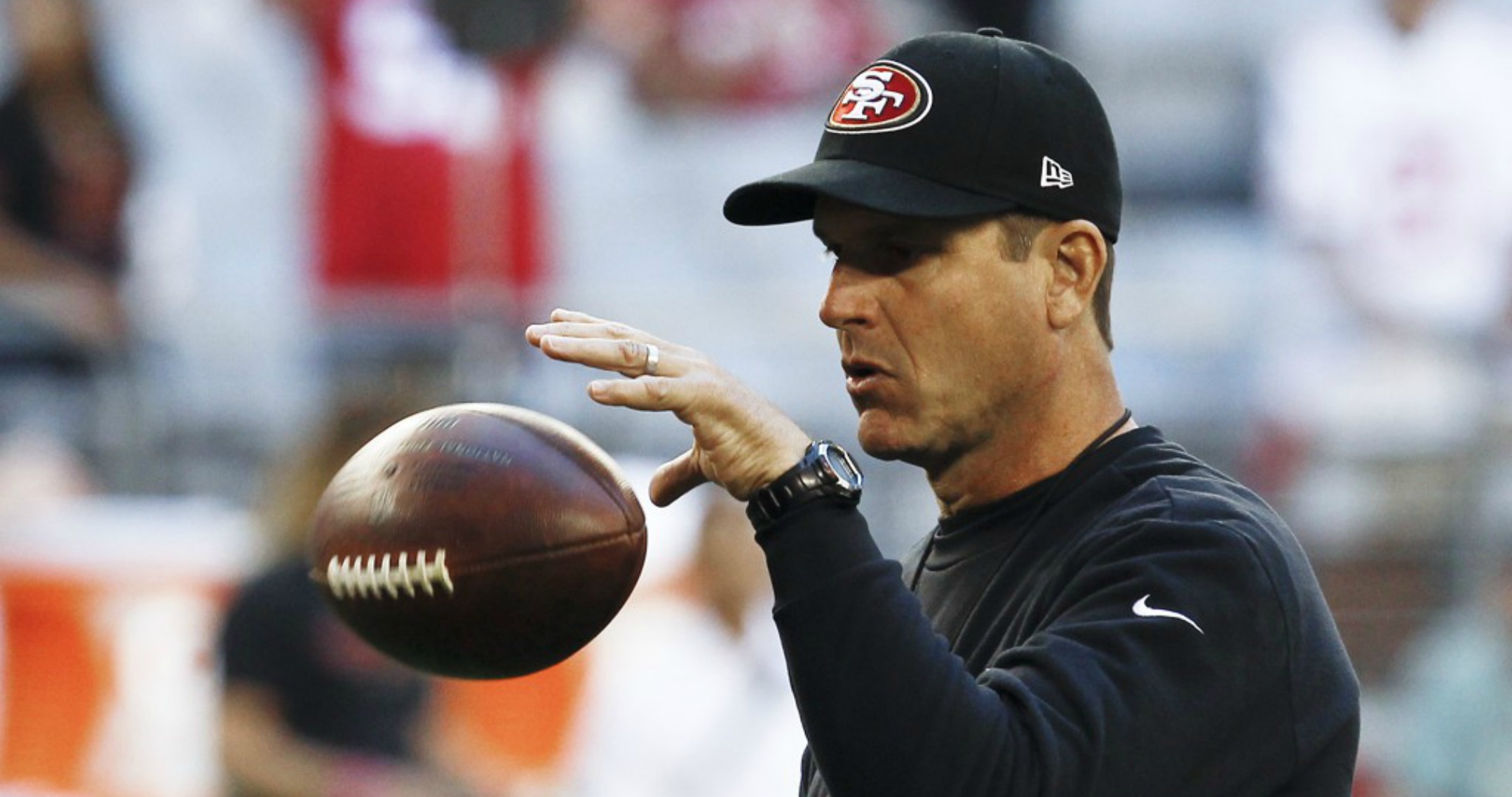 Most of the talk surrounding San Francisco 49ers head coach Jim Harbaugh has included a potential reunion with his Alma mater in the form of the Michigan Wolverines.

But apparently there is another former Harbaugh team that is showing interest in the soon-to-be exiled 49ers head coach.

Multiple reports, including one from Fox Sports insider Jay Glazer on Sunday, indicates that the Chicago Bears are a team to watch for in what promises to be a drama-filled offseason for the embattled head coach (h/t CBS Sports).

Harbaugh, a first-round pick of the Bears in 1987, played seven seasons with the team. He also played six seasons under Mike Ditka, which could give us some reasoning behind Harbaugh’s demeanor on the football field.

Chicago might not be the best football situation for Harbaugh, but his ties with the organization could lead to something happening on this front.

As it relates to the Bears, they are likely going to be moving on from Marc Trestman following what has been a disappointing 2014 campaign.