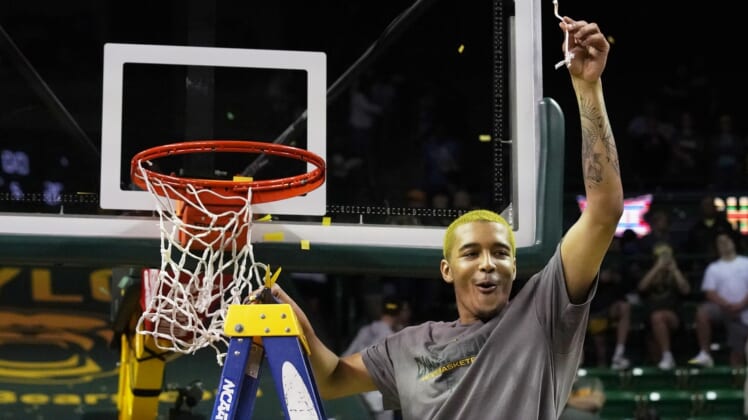 The 2021-22 Big 12 Sixth Man of the Year told ESPN he will forgo his remaining college eligibility and sign with agents from Tandem Sports.

A No. 1 seed in the NCAA Tournament, Baylor lost to eighth-seeded North Carolina in the second round.

“This season had a lot of ups and downs,” Sochan told ESPN. “We were unlucky with injuries, but it was a great opportunity for me to grow and an opportunity to show the NBA my toughness and versatility on both ends. I came into this season with intentions to make myself better and help the team win.”