Curious to know how fast a hitter is getting his bat around? Or how square the ball hit the bat? Thanks to new technology from Zepp Labs, fans and players are able to. Live. That’s right, live. The Triple-A home run derby gave us our first ever live look in to bat speed and impact.

Zepp Labs had their devices placed on the bats to capture 3D swing analysis data. At first, you may be thinking “so what? a guy swings fast, big deal.” But with this technology, data is gathered in regards to the full swing and impact that each hitter is generating.

Some interesting nuggets gathered during the contest: 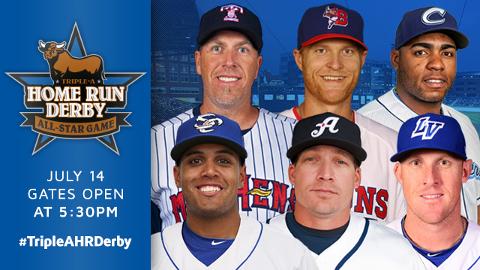 Fans were able to view the data on the scoreboard as it happened, which likely was pretty entertaining. You don’t have to be a analytically genius to understand the data being collected either, the platform that Zepp Labs is using appears to be very user friendly. 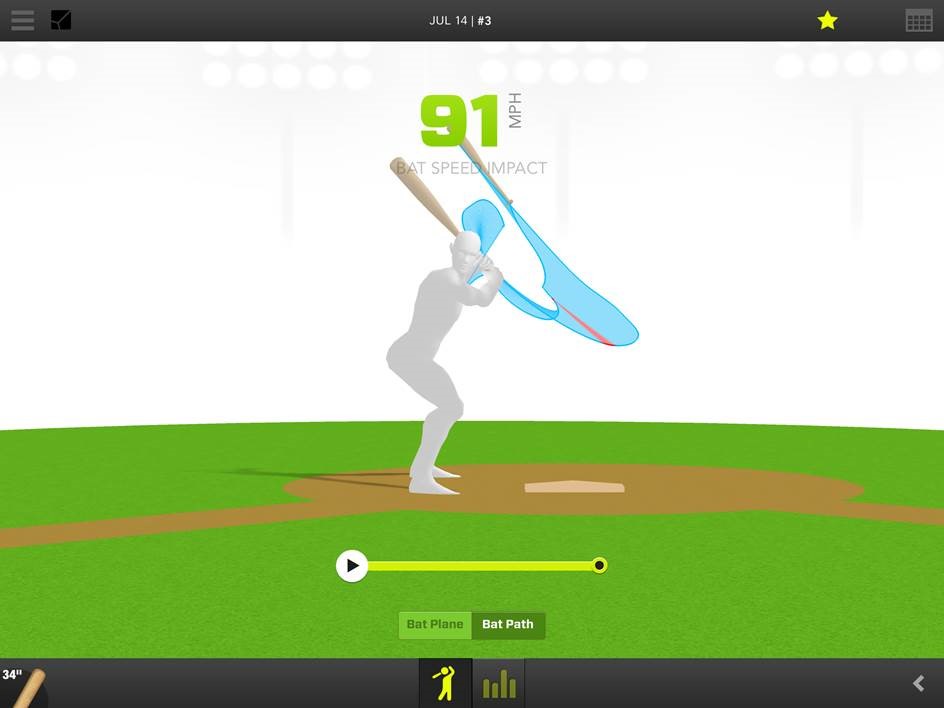 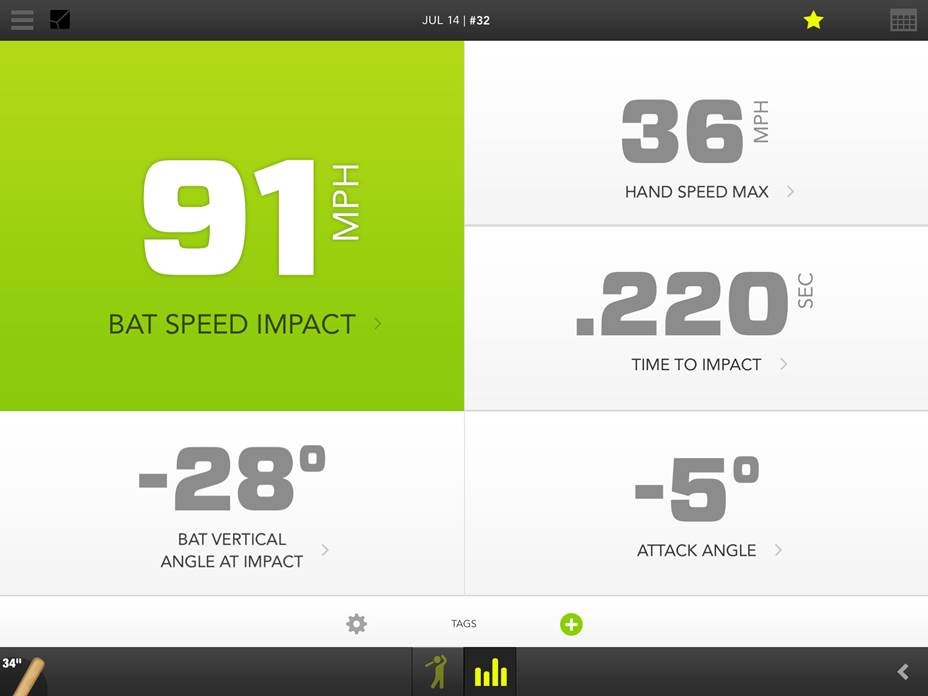 This is some pretty powerful information. Think about it; If a batter is hitting too many fly balls without producing home runs during a game, perhaps he and the coaches spend more time in the cage working on the angle of his swing, placement of his hands, or focusing on which part of the ball to hit.

Hopefully it’s only a matter of time before Major League Baseball adds this technology to the bats so this information is readily available to all baseball fans on a regular basis.

Mashable goes a bit more in-depth on the technology, you can read that HERE.

[h/t]: Andrew Felix (@HollywoodFelix) for providing information regarding Zepp Labs and their technology