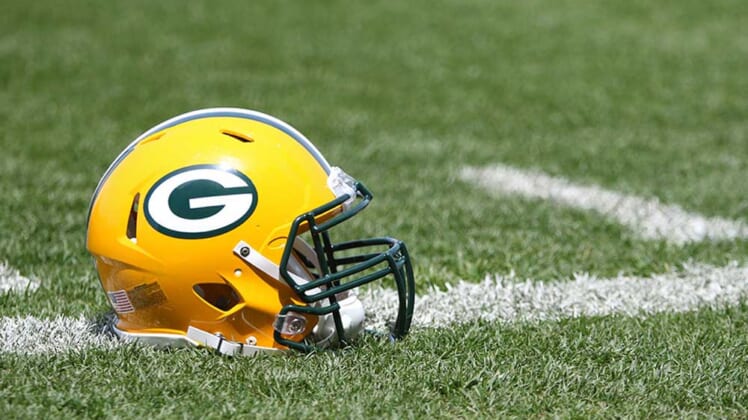 Green Bay Packers legend and NFL Hall of Fame quarterback Bart Starr has passed away at the age of 85, the franchise announced on Sunday:

“Maybe the most popular player in Packers history, Starr will be eulogized for being a consummate professional, a Good Samaritan and an exemplary role model.”

Starr played in the NFL from 1956-1971, and he played only for the Packers during his legendary career. The former 17th-round draft pick out of Alabama finished his career with 24,714 yards and 152 passing touchdowns, earning four Pro Bowl appearances and the 1966 MVP trophy. He also led the Packers to five championships in the span of a decade, winning two Super Bowls while scoring one of the league’s most famous touchdowns in the Ice Bowl.

May he Rest in Peace.