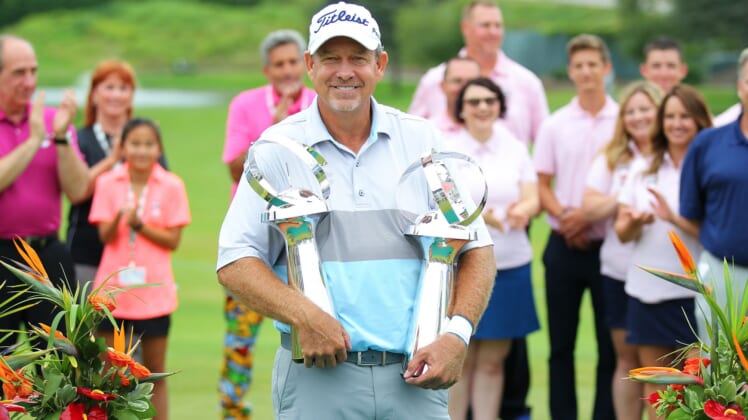 Three-time PGA tour champion Bart Bryant was tragically killed in a car crash on Tuesday. He was 59-years-old.

The PGA Tour announced the news on its website on Wednesday. He is survived by his wife Donna, and daughters Kristen and Michelle. His brother Brad is also a former member of the tour.

“The PGA TOUR is saddened by the tragic passing of Bart Bryant and our hearts go out to his family and friends during this difficult time,” said PGA Tour Commissioner Jay Monahan. “The Bryants have been a part of the PGA Tour family for over four decades and we are grateful for the impact and legacy he made on our organization and countless communities. Bart will be dearly missed.”

Related: What are the longest golf drives in PGA Tour history?

Bryant began his professional career in 1986, however, it was not until 2004, when he was in his 40s, that he earned his first tour championship. He would go on to win three tour events in total during his career, including the Valero Texas Open, Memorial Tournament, and the Tour Championship. In his 2005 Tour Championship victory, he outlasted golf legend, Tiger Woods, while he was at the height of his powers.

However, injuries were a consistent hindrance to his career and were the cause for why success came at a later point in his career. The New Mexico State alum, and two-time All-American, dealt with a serious shoulder injury during the early 1990s that became so troublesome he even pondered calling it a career at the time. 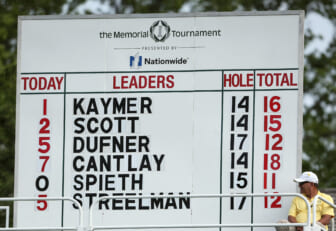 Along with his three titles on the Tour, Bart Bryant also won the Dicks Sporting Goods Open in 2013 and 2018. He also paired with Ian Baker-Finch in 2013 to win the Raphael Division of the Liberty Mutual Insurance Legends of Golf event.

Bryant’s brother Brad won four championships on the tour, including the 2007 US Senior Open.