Barry Bonds on MLB: ‘I feel like a ghost, my heart is broken’ 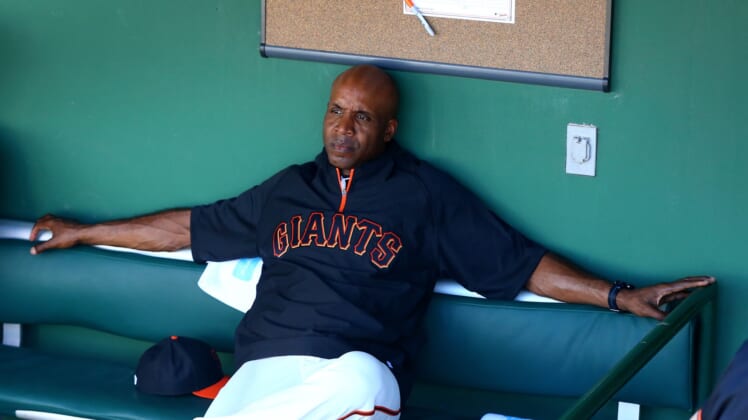 All-time home run leader Barry Bonds missed out once again on the Baseball Hall of Fame this year. He has not come close to reaching the percentage needed for Cooperstown since retiring from the game back in 2007.

It’s the harsh reality for someone who is more linked to baseball’s steroid era than anyone else. Bonds is now in Arizona working as an instructor for his former San Francisco Giants squad during Spring Training.

It’s in this that Bonds sat down with Andrew Baggarly of The Athletic. Bonds did not hold back his emotions regarding how the baseball world sees him more than a decade after his retirement.

“I feel like a ghost. A ghost in a big empty house, just rattling around.” Bonds said. “A death sentence. That’s what they’ve given me. My heart is broken”

These types of emotions are not normal from a man that was standoffish with the media during his 22-year playing career. It’s rather obvious that Bonds is bitter about how everything turned out.

Despite this, there’s very little chance that Bonds will ever be enshrined into the Hall of Fame. His legacy, more than anything, is about steroids. That’s the harsh reality.