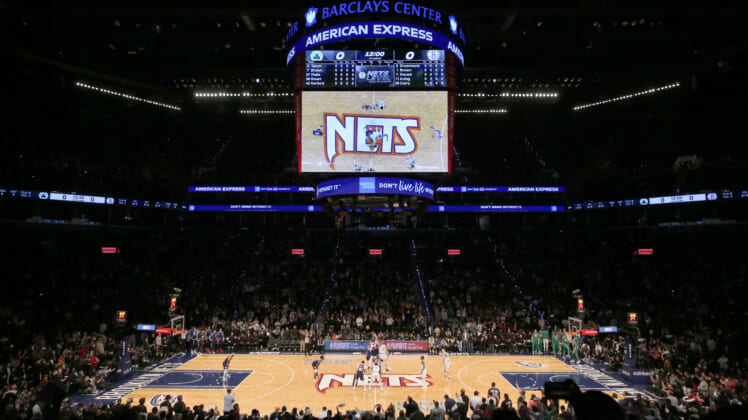 A boxing match between Devonte Davis and Rolando Romero at the Barclays Center became a moment of terror for fans early Saturday morning after a stampede broke out following reports of an active shooter.

The incident happened around 1 a.m. EST following the fight, with cameras still recording as people left the Barclays Center. According to the New York City Police Department, that’s when fans in attendance heard a “sound disturbance” inside the arena that some believed to be a gunshot.

It left everyone in the stadium in a panic, fleeing for safety just days after 19 children and two adults were killed in the Uvalde school shooting.

Among those in attendance at the Barclays Center was tennis star Naomi Osaka. The 24-year-old detailed her experiences of the moments inside the arena on Twitter.

While there was no active shooter, ABC 7 reports that 18 people suffered injuries amid the panic and chaos. Several were taken to local hospitals, requiring evaluations and treatment for their injuries.

Police on the scene determined no gunshot was ever fired and it was an instance of people reacting to what they perceived as a potential danger. Fortunately, none of the injuries suffered are believed to be serious.