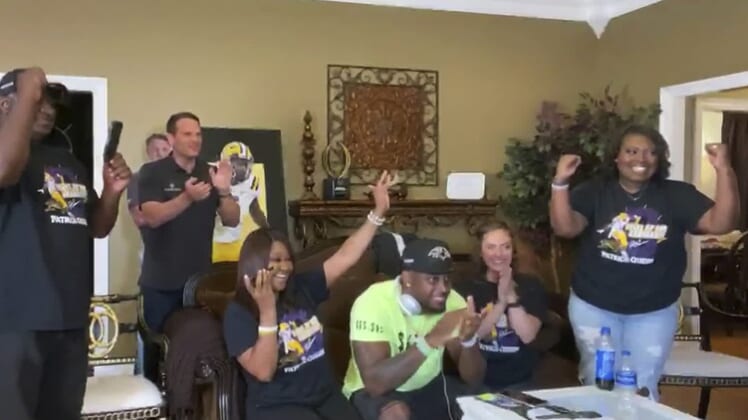 Just a couple of weeks ago, Patrick Queen was drafted by the Baltimore Ravens. On Sunday, he bought his mother a brand new Land Rover for Mother’s Day.

Check out the happy scene. Queen shared an awesome picture of his mom standing next to the Land Rover and included the caption, “For all the sacrifices!”

According to Forbes, he’s set to make $12.2 million on his four-year rookie contract, including a $6.4 million signing bonus. He’s clearly putting that money to excellent use.