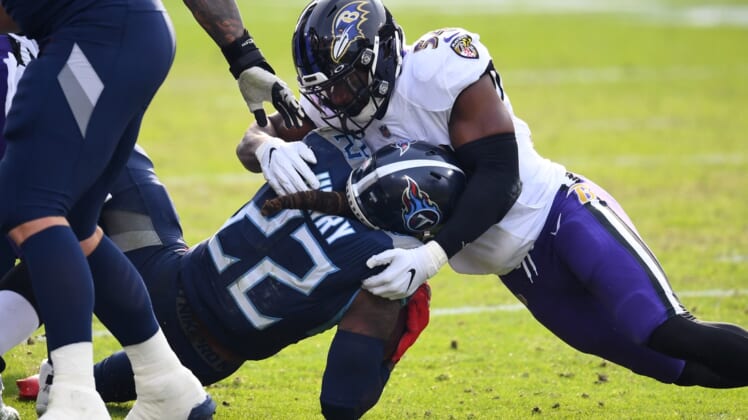 The Baltimore Ravens were able to bring back the last of their free-agent outside linebackers, coming to terms on a four-year, $22 million deal with Tyus Bowser, multiple outlets reported Tuesday.

Bowser, 25, will get $12 million guaranteed in the deal, which could balloon to $27 million with incentives, per the reports.

Bowser has missed just one game in his four-year career with the Ravens, who selected him in the second round of the 2017 draft.

The news comes hours after Ward reportedly agreed to terms in Jacksonville. Ward had three sacks in 10 games last season.