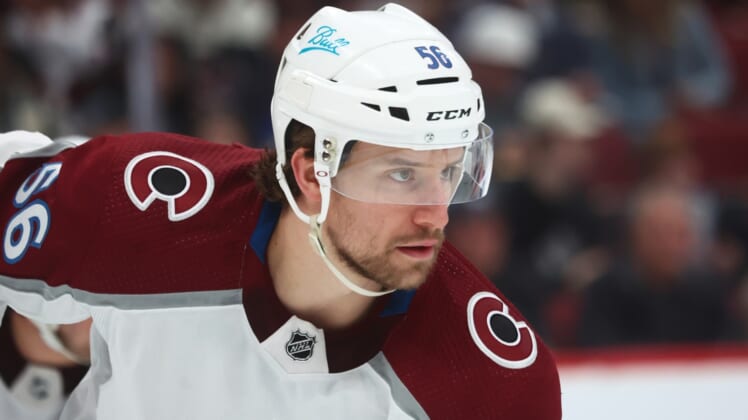 The Colorado Avalanche signed defenseman Kurtis MacDermid on Tuesday to a two-year contract extension through the 2023-24 season.

The team did not disclose the financial details, but multiple outlets said it was worth just under $1 million per season.

MacDermid, 28, has skated in a career-high 53 games this season and is third on the Avalanche and second among the team’s defensemen with 96 hits. He has two goals and three assists.

“Kurtis has done everything we’ve asked of him this season. He brings toughness and versatility to our lineup, playing both forward and defense, sometimes both in the same game,” Colorado general manager Joe Sakic said in a news release. “He’s a great teammate and well respected in our locker room. We’re excited to have him under contract for two more years.”