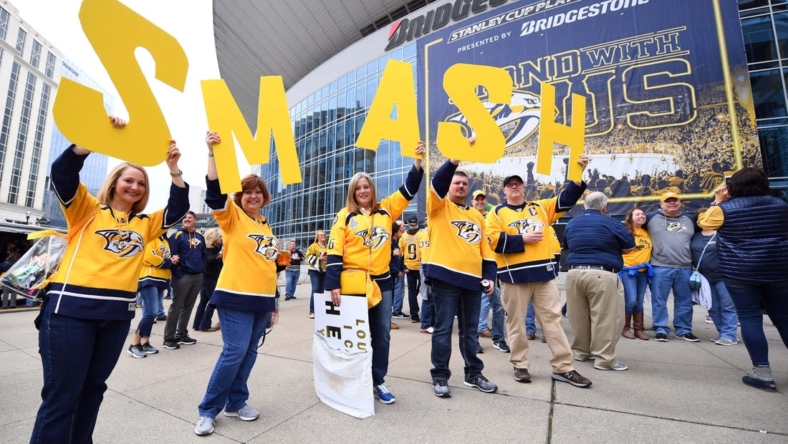 Friday afternoon’s game between the Colorado Avalanche and host Nashville Predators has been postponed due to a water main break that has “significantly impacted the event level” at Bridgestone Arena, the NHL announced.

The league also announced a decision on Saturday’s game between the host Predators and Columbus Blue Jackets will be made later.

The defending Stanley Cup champion Avalanche boast an 11-6-1 record this season. Their 23 points are three more than the Predators, who own a 9-9-2 mark.