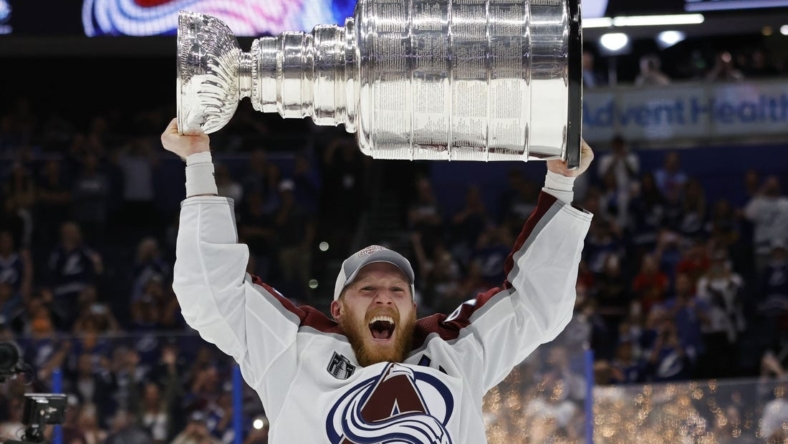 The move, which provides the team some salary cap relief, was not a surprise as the forward was projected to miss about 12 weeks following arthroscopic knee surgery on Oct. 17.

Landeskog recorded 59 points (30 goals, 29 assists) in 51 games last season before having knee surgery in March. He returned for the playoffs and added 22 points (11 goals, 11 assists) in 20 games to propel the Avalanche to the Stanley Cup title.

He has totaled 571 points (248 goals, 323 assists) in 738 career games since being selected by the Avalanche with the second overall pick of the 2011 NHL Draft.