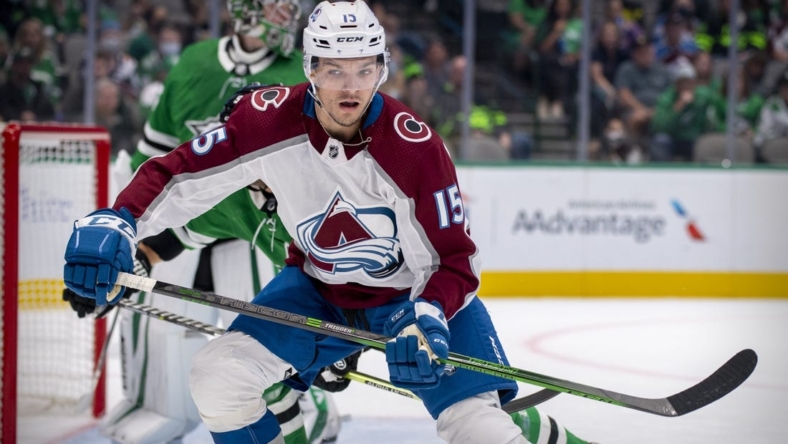 A 2017 first-round pick, Bowers was hurt after playing less than two minutes in his NHL debut on Thursday night against Nashville.

He skated three shifts and attempted one shot on goal in 1:46 of ice time before exiting the 5-3 win against the Predators.

Bowers, 23, registered two goals and four assists in 10 games with the AHL’s Colorado Eagles this season.

The Ottawa Senators selected the Nova Scotia native with the 28th pick in 2017 and traded him to the Avalanche that November.