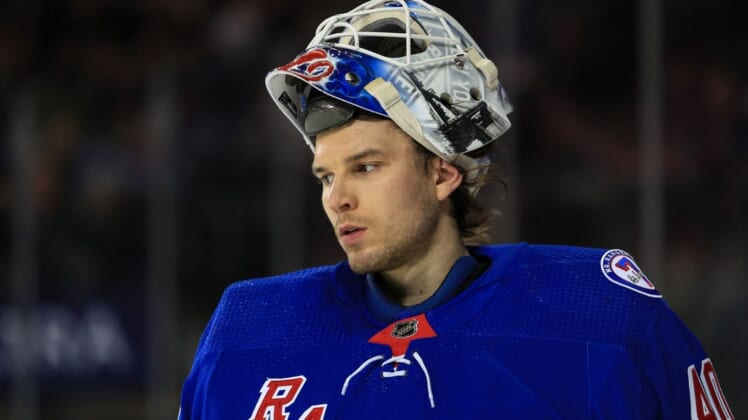 The Colorado Avalanche acquired goaltender Alexandar Georgiev from the New York Rangers on Thursday in exchange for third- and fifth-round picks in the 2022 NHL Draft and a fifth-round selection in the 2023 NHL Draft.

The trade could potentially signal the end of Darcy Kuemper’s stay in Colorado. The pending unrestricted free agent goaltender is a few days removed from helping the Avalanche capture the Stanley Cup title.

He is coming off a two-year, $9 million contract signed with the Arizona Coyotes in 2019.