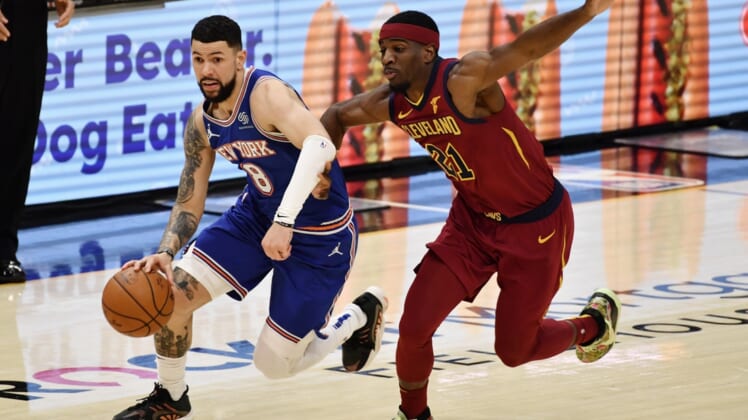 Rivers was waived by Oklahoma City last month after the Thunder acquired the former first-round pick from the New York Knicks as part of a three-team trade.

Rivers was taken 10th overall by New Orleans in the 2012 draft.