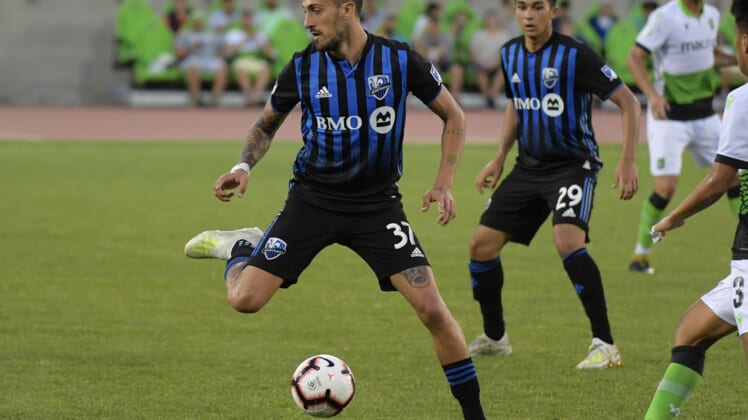 Financial terms were not disclosed by the team for Urruti.

“I’m very excited for these new beginnings with Austin FC,” Urruti said. “I’m happy to wear these colors and can’t wait to celebrate with all the fans at Q2 Stadium. Vamos Verde y Negro!”

Urruti helped the Timbers capture the MLS Cup in 2015.

“Maxi is a winner with a proven history of scoring goals and creating chances,” said Claudio Reyna, Austin FC’s sporting director. “He’ll help us become more dynamic in the attacking third and we look forward to welcoming him and his family to Austin.”