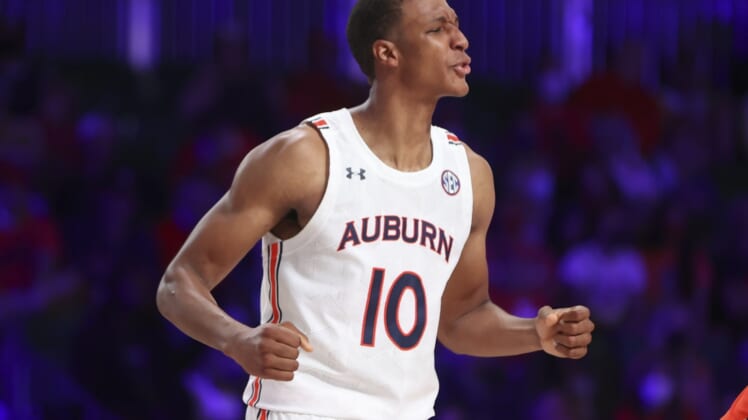 The 6-foot-10 Smith, ranked as the No. 5 overall recruit by the 247Sports composite before he enrolled at Auburn, helped the Tigers to a No. 1 ranking during the regular season and a No. 2 seed in the NCAA Tournament. Auburn bowed out in the second round of the tournament to Miami.

Multiple reports consider Smith a potential No. 1 overall pick in this year’s NBA draft. The Fayetteville, Ga., native is the son of former NBA player Jabari Smith Sr., who played 108 career games from 2000-05 with the Sacramento Kings, New Jersey Nets and Philadelphia 76ers.