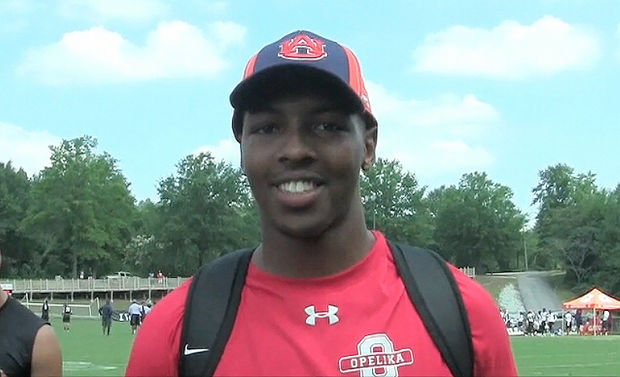 Lee County coroner Bill Harris confirmed the death of Mitchell, a three-star recruit and freshman from Opelika High near the Auburn campus.

The shooting occurred at Tiger Lodge apartment complex near the campus, the site of a triple murder back in June of 2012. Officials indicated that there were no other threats to members of the Auburn football team.

There is no other information available at this point.

Our thoughts and prayers go out to the entire Auburn football family and those close to Mitchell himself.