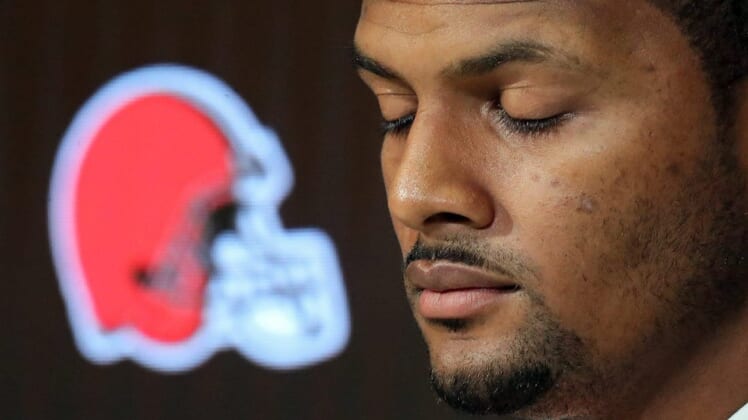 Texas attorney Tony Buzbee added the Houston Texans as a defendant in the lawsuits against Deshaun Watson on Wednesday, saying the organization “facilitated” the actions of its former quarterback.

Buzbee also said others would be added to the litigation.

Buzbee is representing the 24 women suing Watson in Harris County, Texas, accusing him of sexual misconduct.

“What has become clear is that the Houston Texans organization and their contracting ‘massage therapy company’ facilitated Watson’s conduct,” Buzbee said in a statement Wednesday.

The first lawsuit was filed in March 2021, with a flurry of additional women also filing complaints over the following month to bring the total to 22. Another woman sued Watson last week since the airing of an episode of HBO’s “Real Sports with Bryant Gumbel” detailed the case.

The women all allege Watson committed sexual improprieties during the course of a massage. He has denied all accusations, and two grand juries in Texas declined to bring criminal charges against Watson earlier this year.

The Browns acquired Watson from the Houston Texans in a trade in March and signed him to a five-year deal with $230 million in guaranteed money.

The NFL continues to investigate Watson and recently completed interviews with the quarterback. Despite no criminal charges being filed, the league could suspend Watson for violating the league’s personal conduct standards.