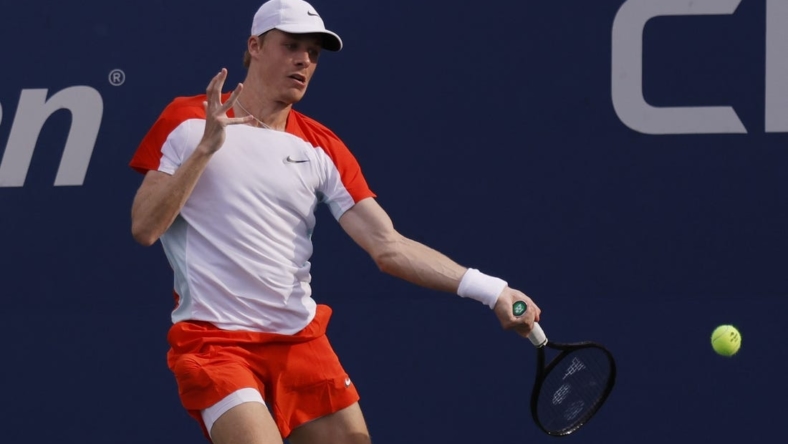 Canada’s Denis Shapovalov rode his first serve to a 6-1, 4-6, 6-3 win over fourth-seeded Taylor Fritz of the United States in the second round of the Erste Bank Open on Wednesday in Vienna, Austria.

The rest of the day’s action was the conclusion of the first round. Top-seeded Daniil Medvedev of Russia, second-seeded Stefanos Tsitsipas of Greece, sixth-seeded Jannik Sinner of Italy and the United States’ Marcos Giron all won in straight sets.

Rinderknech reached the semifinals in his most recent event, earlier this month in Gijon, Spain, after getting to the quarterfinals in his prior two tournaments.