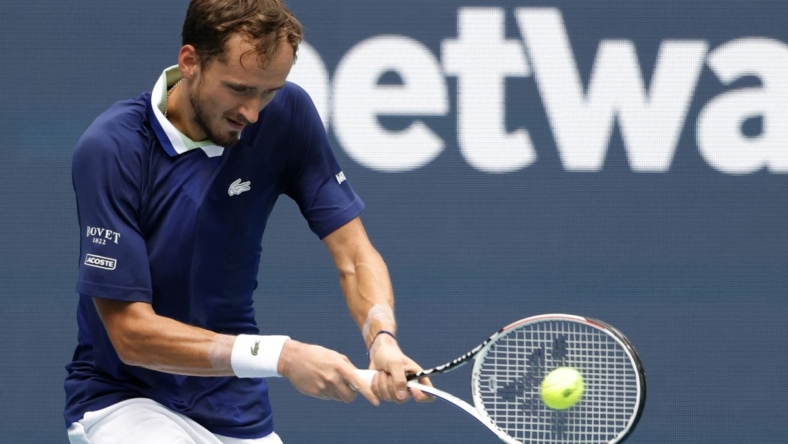 No. 3 seed Felix Auger-Aliassime of Canada captured his third straight title with a 6-3, 7-5 victory against unseeded Holger Rune of Denmark in Basel, Switzerland.

Auger-Aliassime followed up his October championships in Florence, Italy, and Antwerp, Belgium, and extended his winning streak to 13 consecutive matches with the win in one hour and 40 minutes.