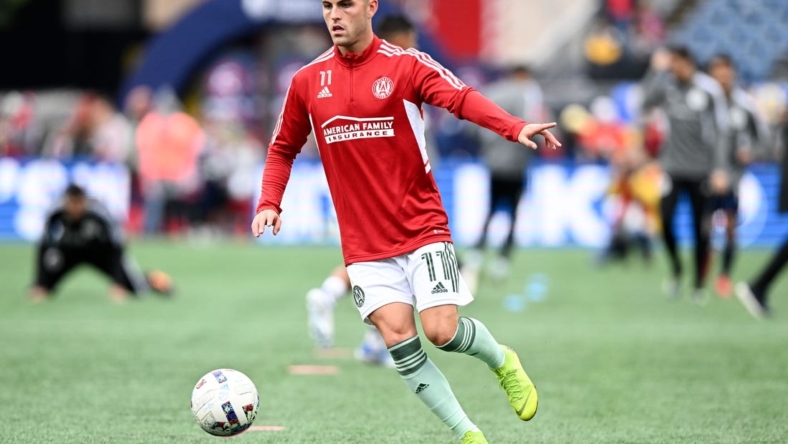 Atlanta United signed defender Brooks Lennon to a contract extension through the 2025 season with an option for 2026, the team announced Wednesday.

“We are pleased to sign Brooks to a long-term contract with our club,” vice president and technical director Carlos Bocanegra said in a release. “Brooks has been one of the most consistent performers over the past few seasons.

“He’s coming into the prime of his career and provides great MLS experience for our group. He consistently gets into dangerous positions on the field and creates chances for us, and we’re excited for his future at Atlanta United.”