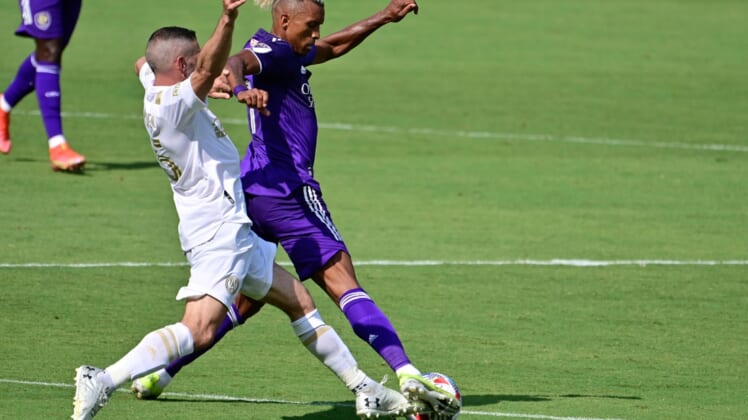 The 38-year-old joined the MLS club on a free transfer from Racing Club in his native Argentina in January and signed a one-year contract.

He flew home to Argentina earlier this month following the death of his father and reportedly is considering retirement.

“It’s with a heavy heart that we announce Lisandro’s time at the club has come to an end,” Atlanta United vice president and technical director Carlos Bocanegra said in a statement on Tuesday. “Despite our short time together, he quickly proved to be a valuable team-first member of our organization and he will always be welcome back at Atlanta United. Our thoughts will continue to be with Lisandro and his family.”

Lopez appeared in four matches with three starts for Atlanta.

He has played in more than 600 professional matches with 244 goals scored. Over an 18-year career in Argentina, Portugal, France, Qatar and Brazil, he has won five league titles and five cup competitions.

He also has appeared seven times with the Argentine national team. 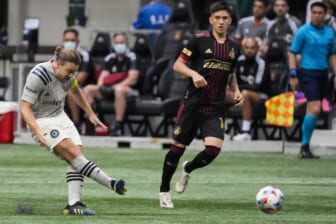