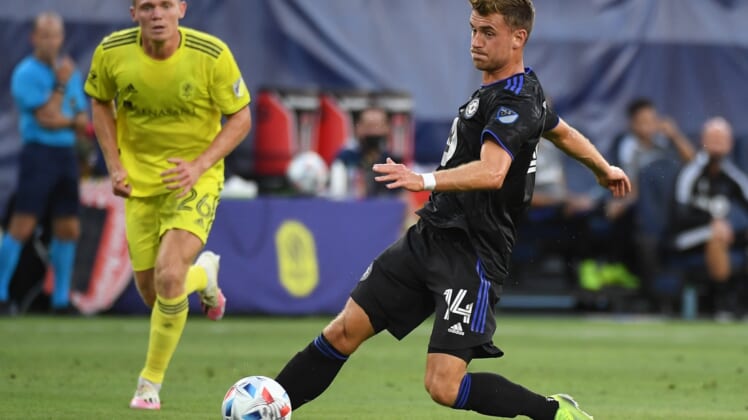 Montreal could receive another $50,000 depending on whether unrevealed performance-based incentives are met. The trade becomes official on Wednesday when the secondary transfer window opens.

The 24-year-old Sejdic was scoreless in seven matches (four starts) this season. Overall, he had two goals in 22 matches (12 starts) with Montreal dating back to his first appearance in 2019.

“We’re really pleased to add Amar to our roster and look forward to him joining the club immediately,” Atlanta United technical director Carlos Bocanegra said in a statement. “He’s a smart, responsible midfielder who has recently started to come on for Montreal. He’ll add competition to our group of midfielders as we prepare for an important stretch of the season.” 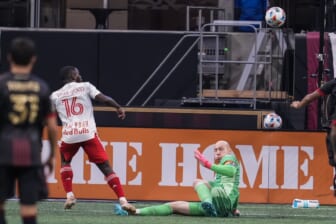 Sejdic was a second-round pick (34th overall) in the 2019 MLS SuperDraft by Montreal after being a college star at Maryland.

“We were happy with Amar’s work, but we received an offer from Atlanta that we accepted after discussing it internally,” CF Montreal sporting director Olivier Renard said in a news release. “We made this decision mostly because we have a lot of players in this position, including young players that are progressing well and we don’t want to slow their momentum.

“It’s important to also note that Amar’s contract is ending at the end of the 2021 season with an option for next year.”