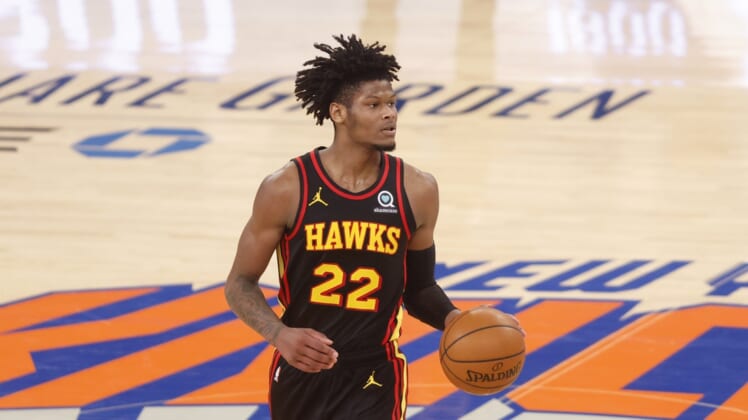 The Hawks said Reddish was placed in a walking boot and will be re-evaluated in approximately one week.

The 21-year-old Reddish missed the last six games prior to the All-Star break due to the sore Achilles.