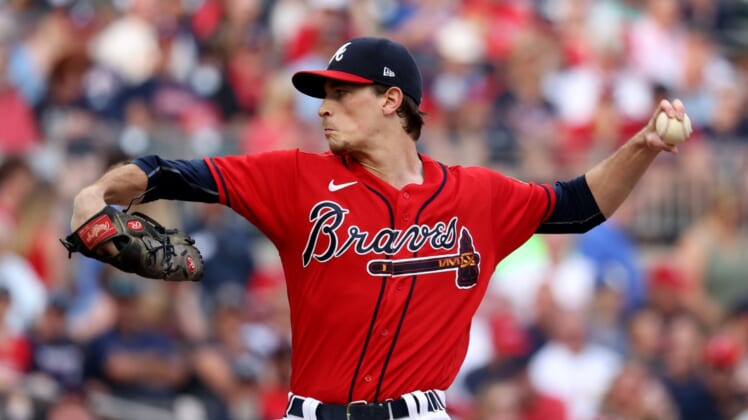 As expected, the Atlanta Braves reinstated left-hander Max Fried from the injured list on Wednesday in advance of his scheduled start at home against the New York Mets.

Fried has been out since June 18 with a blister on his left index finger. It was his second IL stint of the season after missing three weeks with a right hamstring strain and returning May 5.

To make room on the active roster, the Braves optioned left-hander Sean Newcomb to Triple-A Gwinnett.